India is a home to beautiful beaches spreading across its vast coastline. There are no official nude beaches in India so far, but there are places where it is possible to get some sun without tan lines. The list of beaches below are merely places where it may be likely to go buff with fewer odds of being harassed.

Following are 5 nudist beaches in India that  are popular among tourists for nude sunbathing, where they can enjoy the sun and the shimmering clear blue ocean in isolation and peace. 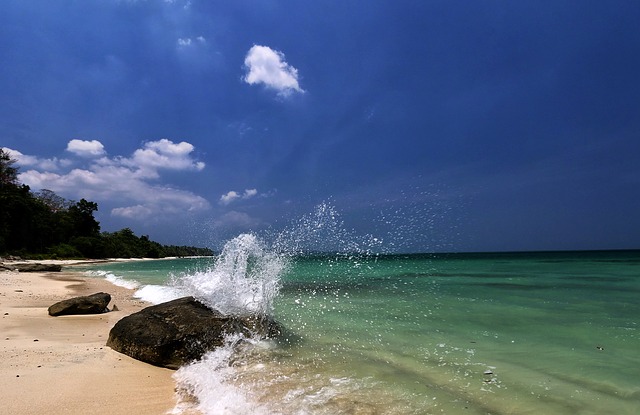 Marari Beach is in a little village called Mararikulam which is at a distance of around 60 kilometers from Cochin. Tourists in good numbers visit this beach. Marari Beach is a beautiful, isolated beach which is probably why nudity isn’t such an issue here. 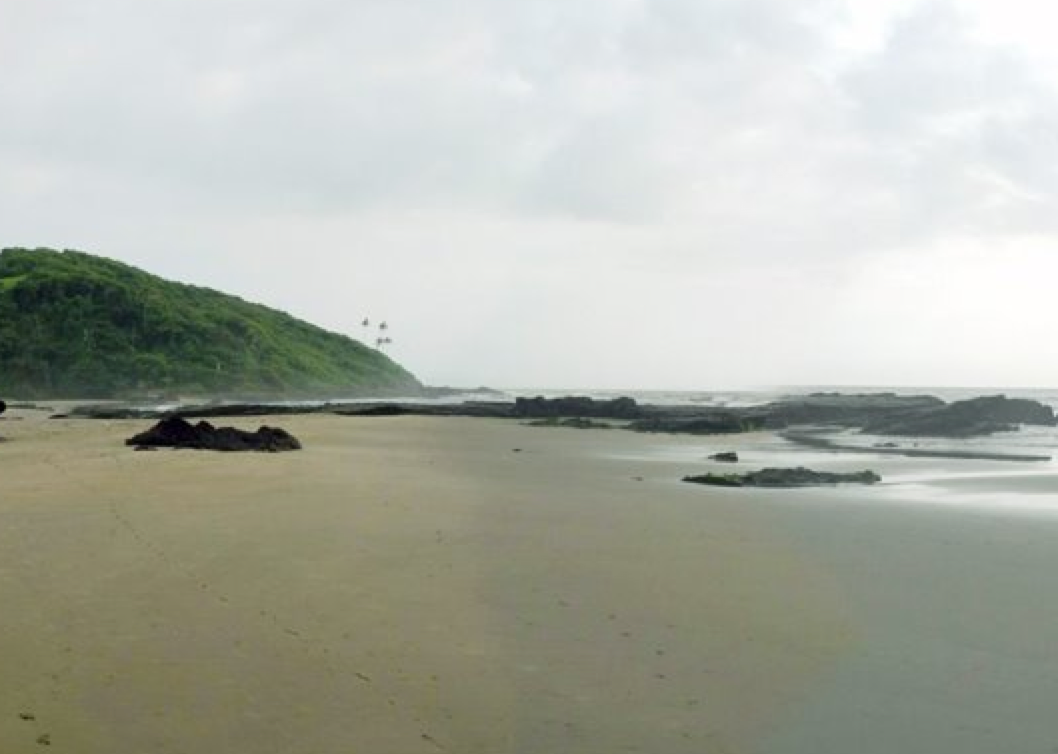 Ozra beach, is located about 24 km from Panaji and faces the Arabian Sea, is the least known nudist beach in India. It lies in the vicinity of some popular beaches in Goa including Vagator, Candolim and Baga beaches.

This is probably the only known topless beach in India. It is famous for its natural beauty; it’s rich in coral reef and lagoons, the beaches are covered with coconut trees. 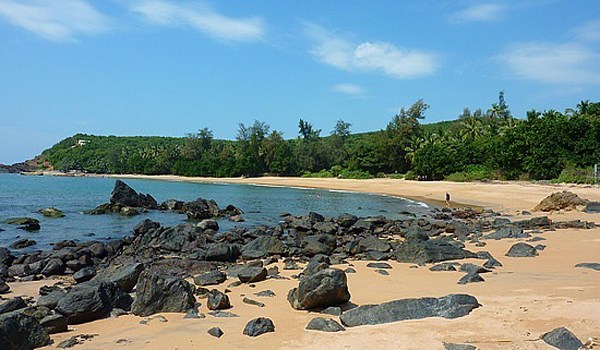 Om beach is known for its beautiful red cliffs and two fresh water springs and is located right opposite Chapora River.

This beach is inaccessible by land, and shy boatmen are not very keen to take you there, but they’ll drop you almost there. 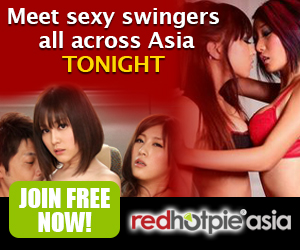